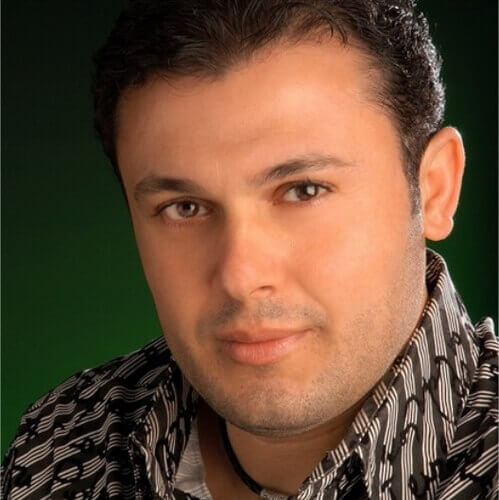 Rabih El Asmar, a Lebanese artist who came into life with a divine gift of a fabulous voice.

He took his chance by participating in the contest of “Layali Lebnen” and also “Studio El Fan”, winning the first prize for the best artist in traditional Arabic songs.

The song that launched his career into a stardom level and permitted him to sign a record deal with Rotana, was the hit single “Ghalak”. The new deal gave birth to the album “Khatwa Gdida” and new singles such as “Bint El Ak”ber" and “Akhed Arar”.

More in this category: « The 4 Cats Talal Kontar »
back to top