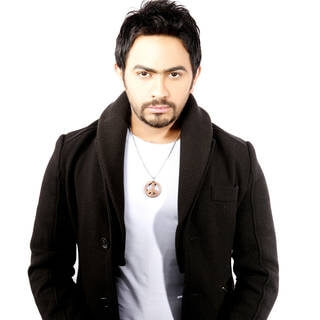 Tamer Hosny is an Egyptian Pop artist born in Cairo on August 16, 1977.

Tamer Hosny’s career started with the release of his first single "Habibi Winta Baeed" in 2001. His breakthrough happened one year later when he performed a duet "Law Kount Neseet" with the famous artist "Shireen Abdul Wahab", the duet became a bestselling single.

More in this category: « Mory Hatem Latifa »
back to top