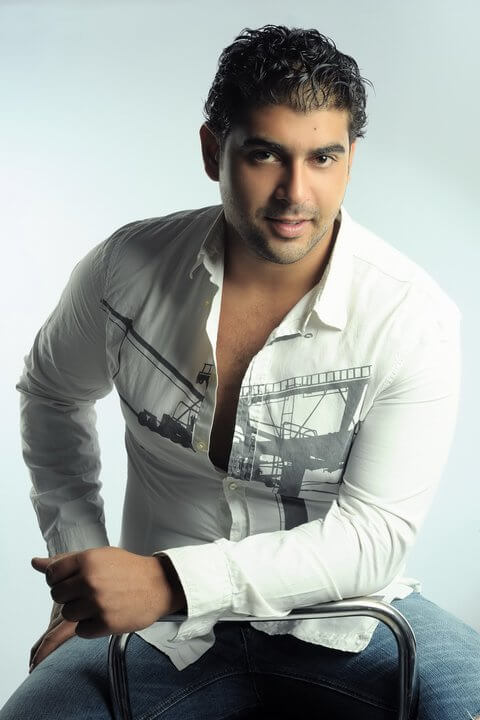 His music career started officially when he met the composer and singer Nicolas Saadeh Nakhleh in a concert when Nicolas decided to become Adam’s manager and mentor.

Thus, Adam’s first album was released with his first collection of Arabic songs. In the album, he united his wonderful voice with the eternals of Oum Kalthoum, Zekra, Warda and many other icons.

At the age of 16, Adam released his first own song “Mesh Baai Gher Ashwaii”, and filmed it in a video clip. Two years later, at the age of 18, he issued an album that raised him to stardom especially with his song “Kholes El Damaa”, which was the title of this album. Two other Arabic songs got much reputation “Haza Ana” and “Kifak Inta”, which were a proof of Adam’s great success.

Later he issued an album titled "Helef El Amar", which included all the songs that he performed live at concerts. After that Adam released his album “Ala Bali”.

More in this category: « Michaella Nassif Zaytoun »
back to top