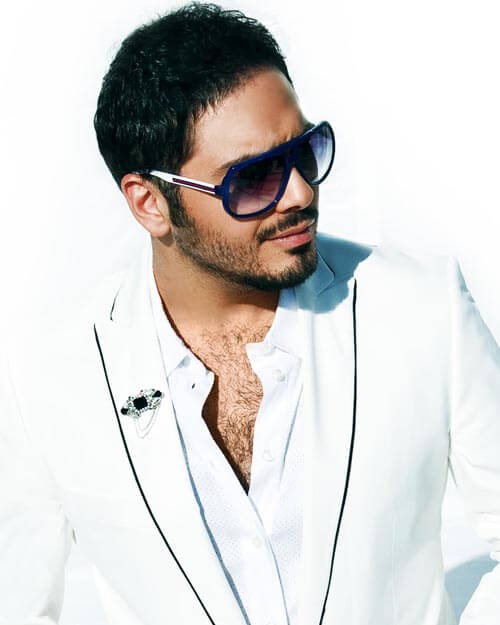 The one and only Lebanese Pop Star Ramy Ayach. At the age of 16, Ramy won the golden medal in the program “Studio Al Fan”.

His first single " Bghanneela Webde’ellah" was a hit track, this success was followed by his first album in 1997 "Ra’eh “ which gave Ramy the chance to make his first international performance tour, playing over 50 concerts worldwide. "Ra’eh" became number (1) album in Lebanon.

Ever since 1999 Ramy started releasing singles and albums keeping him at the top of the music charts .

Not to mention his recent duet with one of the most important Egyptian singers Ahmad Adawia which was a very big hit.

More in this category: « Salma Ghezali Nourhanne »
back to top