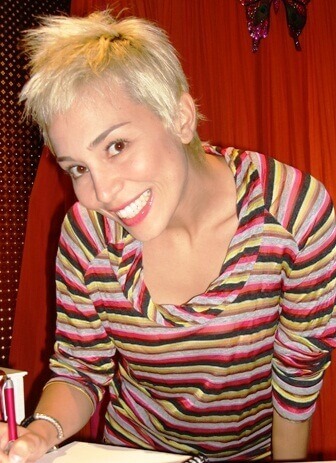 Salma Ghazali is known for her distinctive and adventurous character which led her to host the adventurous program “Living Wild” that was shot in one of the reserves of Algeria, which aired on LBCI.

She also presented another TV program with Bashar Al Ghazawi, it was a Competition Program called “You Win Once, You Win Twice”.

Salma then released two songs that were produced by Rotana, the songs were “Bil Nakes” ,for which she shot a video clip, and “Qalbi Wa Allah”.

After that, Salma once again signed with Rotana, which resulted in a single song entitled “Min Ouyouni”, for which she filmed a video clip produced by Mirna Abou Elias. This clip was shot before the release of her new album.

More in this category: « Sarah Al Hani Ramy Ayach »
back to top