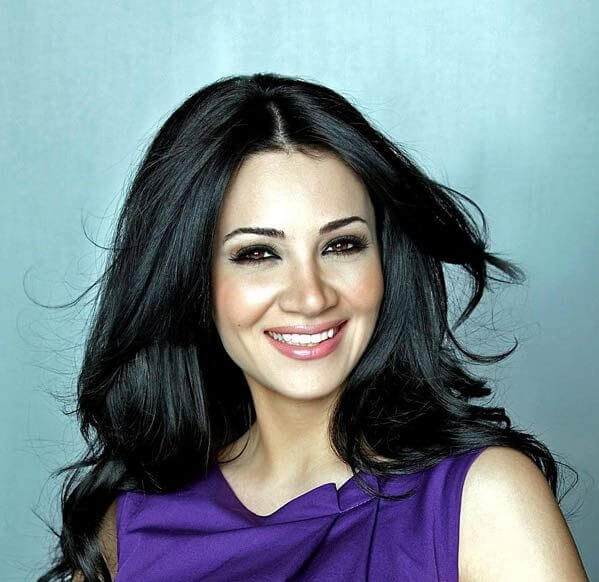 a Lebanese singer and television personality who also holds an Emirati citizenship and is based in the United Arab Emirates.

Haddad is one of the most popular Arabic pop musicians in the Arab World and has been so since the mid-1990s. Her debut album Saken (1996) was one of the best selling albums of 1996, being certified platinum by Haddad's label Stallions Records. The album also introduced Haddad and her Bedouin music style to the public. Haddad's biggest breakthrough came in late 1997 when she released her third album Ammanih accompanied with a major hit single of the same title. During this time, Haddad formed a successful team with her Emirati ex-husband Suhail Al-Abdul who directed all of her music videos up until 2005 when she decided to try new directors. Haddad also stepped out of her comfort zone when she started performing in dialects other than Lebanese and Bedouin in her fourth studio album Yammaya (1998) which included songs in Khaliji, Iraqi, and Egyptian dialects. Hadded's career saw ups and downs, but overall she was able to produce memorable hit singles. These include songs like "Yammya", "Shater", "Mani Mani", "Mas & Louly", "Y

More in this category: « Khalil Abou Obeid Eliane Mahfouz »
back to top