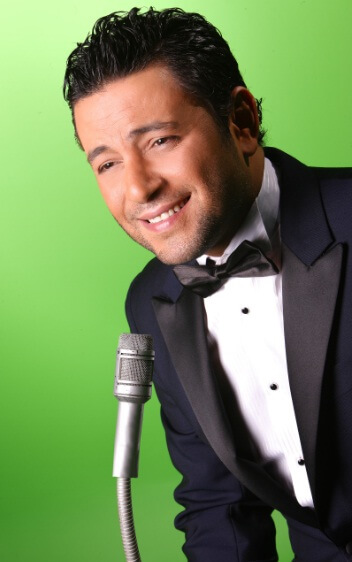 Ziad started on the fifth edition of LBCI talent show “Studio El Fan” with a Golden medal shining as one of the most talked about Stars over the Middle East.

He managed to grow one of the biggest fan clubs due to his success and talents over the years as he was the spot light of many concerts and guest appearances.

He took over the biggest crowds with his Mega Hits “Ana Albi Alaik", "Walla", "Al Eh", "Ma Byisteho", "Ghaltet Omry” and many more where his video clips were rated as most watched on all music televisions.

He was the music composer of the latest song of Georges Wassouf “Byehsedouni”.

And he acted in the Lebanese series “Ghaltet Omri” which was a big success.
Managed and produced by AMPM!

More in this category: « Mohammad Attieh Tina Yamout »
back to top