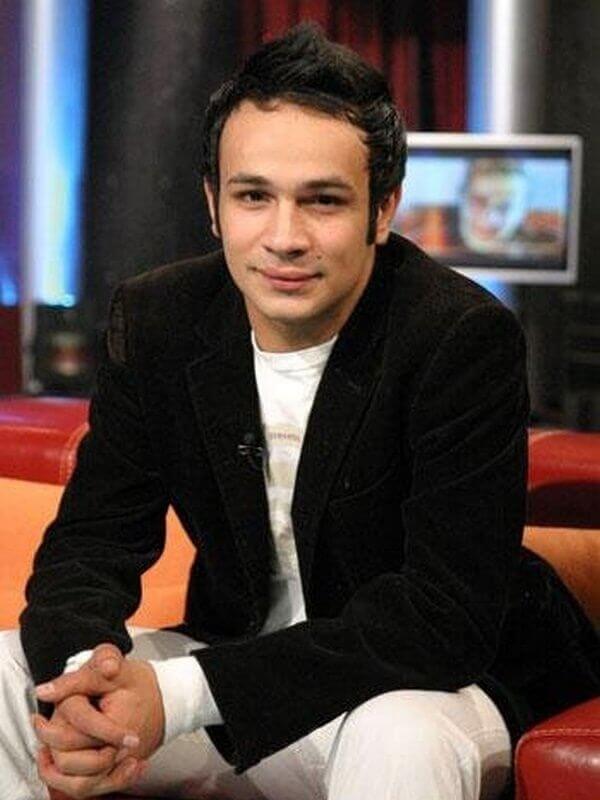 The Winner of Star Academy season 1 chose to enter the world of music through acting and singing.

After releasing his first album, which was entitled by his name and produced by EMA, Mohammed filmed his first video clip for his song “Ana El Habib” with the French director Zavier Ganz, after that he headed to the cinema field.

His first movie was “Dares Khousousi” that got positive reviews in Egypt and Lebanon.And then he acted in the movie “Alayya Attarab Bilthalatha”. Mohammad is now reading many scripts in order to pick one movie that would suit him best.

More in this category: « Ahmad El Sharif Ziad Bourji »
back to top