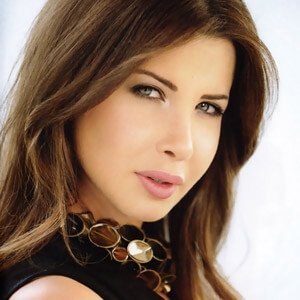 Nancy Ajram is the first and only female sponsor and spokesperson of Coca-Cola in the Middle East and Arab world. In addition to that, Nancy has made the list of Most Powerful Arabs on Arabian Business several times, and was similarly listed by Newsweek as one of the most influential Arabs.

More in this category: « Sabine Michel Azzi »
back to top