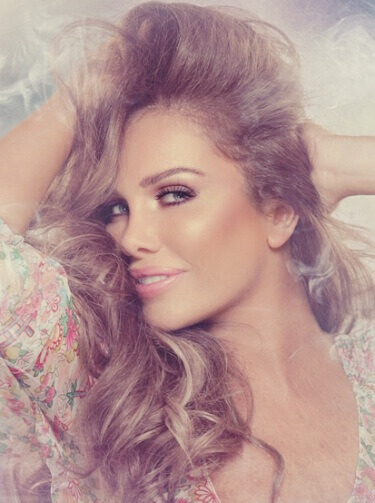 Nicole appeared in the 1997 "Ainy" video clip with Hisham Abbas.After, she joined The 4Cats band with whom she released the 2 albums Tick-Tick and Layl Nhar back in 1998 and left in 2001.

She had a presenting experience in the Ramdan talk show "Argouk Sada2ni".

More in this category: « Anwar El Amir Rajaa Kasabni »
back to top