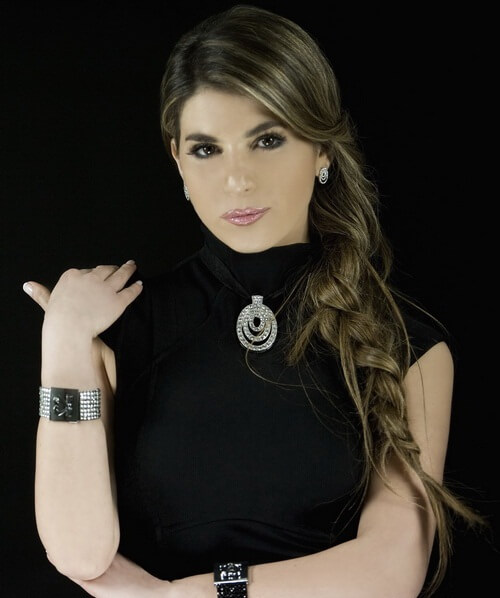 Nay Sleiman is a Lebanese artist, who with her energy, inventiveness, talent and great voice caught everyone’s attention.

Nay obtained a BA in English literature, BA in music education & 6 years education in singing at the national conservatory.

Her career started in early ages as she participated in many events and concerts over Lebanon such as “Mahrajan Al Oghniya Al Lebnaniyeh” at Unesco in 2001, and touring all over the Arab world in 2003, she also participated in “Star Club” TV program in 2004 on New tv, as she rose to a new level of fame and stardom in the Arab world to witnessed a major turning point in her career and release her new album “Tegrah Fiya” with a featured hit song “Min Aham” which was filmed in 2006.

More in this category: « Sijal Hachem Viviane Mrad »
back to top