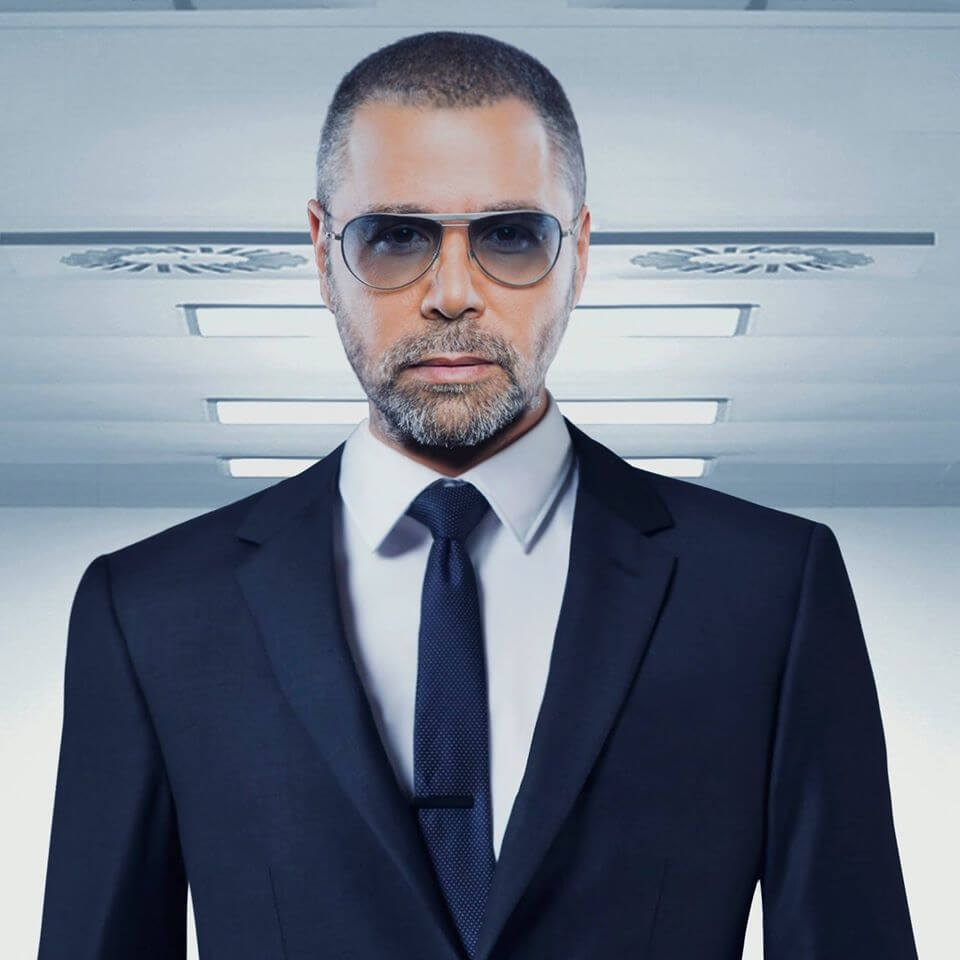 A young Lebanese Artist whose name, face, and songs have traveled around the world.

Since February 2001, success came, quick as lightning, with the release of his debut album, and the first single Arabyion Ana soon became a sweeping hit that broke all records of sales and airplay. Understandably, Yuri became hot property. From concerts here to festivals there, he was, so it seemed, what todays musical scene was thirsty for; an artist with authentic talent and an original approach.
Yuri was a phenomenon, and the business milieu saw in him a role model for the new generation; Coca Cola, Mini Cooper BMW, and M & Ms, made him the star of their advertising campaign.
Amidst this whilpool of fame, Yuri was pursuing his journey, where he spent one whole year in the recording studio, preparing his second offering to his fans.
Composing, singing, playing instrument, arranging, he sculpted, with the help of notorious musical arranger Jean-Marie Riachi 11 new songs all packed and sealed in a second CD beautifully titled "Habs Alnissaa"
Yuri Mrakadi is the eternal prisoner of love. His words are vibrant with poetry, and his music flows like wine.
"Habs Alnissaa" is an emotion-filled journey that you can share with this young impetuous artist. And the first stop over is "Almaraa Al Arabia" a song bound to inherit the amazing success of "Arabion Ana" it has all the ingredients and flavors of a hit song.
The vedio clip, reveals a stunning and polished look of Yuri, the chameleon artist "Habs El Nisaa" is simply another proof that Yuri Mrakadi is, as wed already gathered, just a regular boy with an extraordinary talent.

More in this category: « Hanine Laury Haddad »
back to top