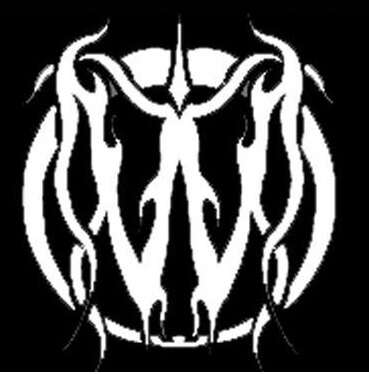 The Weeping Willow stands strong to this day as one of the most influential and controversial metal bands in Lebanon.

With a relentlessly brutal sound and uncompromisingly innovative lyrics, The Weeping Willow helped set the standards for Metal in Lebanon over a decade ago and have maintained those standards ever since.

In June 2006, Weeping Willow opened for the Finnish band Apocalyptica!! In July 2006 they performed in Rock Nation with Macbeth.

More in this category: « Jihad Akl Underground Fiesta »
back to top