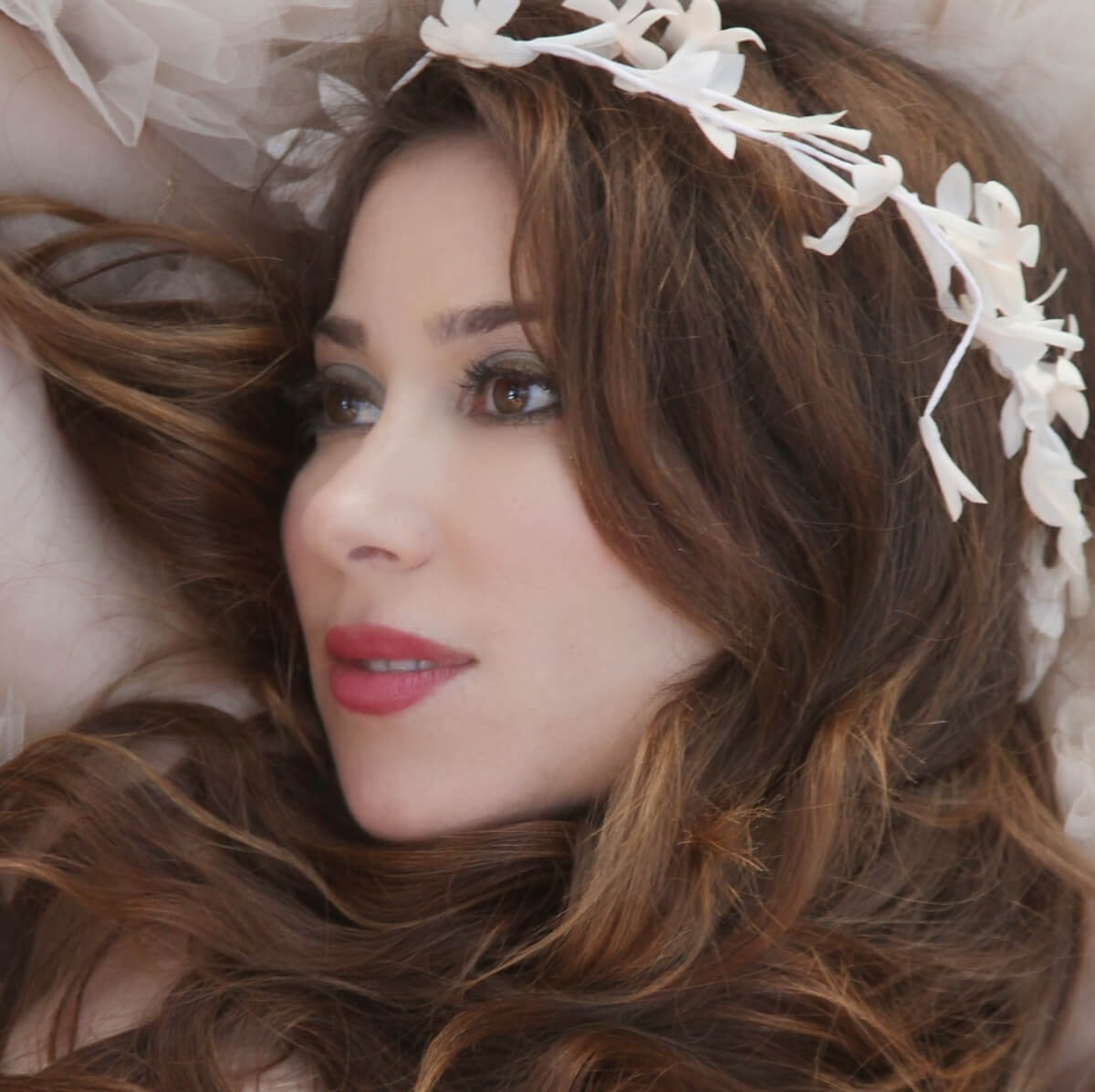 Corinne is a Lebanese-French Soprano who studied music along while completing her academics in Law and Political Sciences.

She holds both degrees in Vocal Performance from Ecole des Arts and a Masters in Banking and Financial Law from the University of Saint Joseph in Lebanon as well as an LLM in International Business Law from La Sorbonne-Assas International Law School in France.

She has performed several roles from which are; her debut as Micaela in Carmen in a Local Lebanese production in 2007. Other roles include Susanna in Le Nozze di Figaro in 2011 and Musetta in La Bohème in 2014. In 2015 and 2016 she performed as Christine Daee in Phantom of the Opera show in Lebanon.

Corinne has been a member of numerous young artist programs and participated in several concerts, in London and in Lebanon.

Corinne has appeared as soloist in many music productions, operetta, tribute concerts and charitable organizations in Paris, London, UAE, Singapore as well as many festivals in Lebanon.

In 2014, she sang at the National Museum of Lebanon for the Francophonie Day and at the French Embassy for the 14th of July.

In 2015 and 2016, Corinne has performed with the Orchestra Giovanile Mediterranea from Palermo conducted by Sebastien Bagnoud and with the Lebanese Philharmonic Orchestra led by Harout Fazlian. She also appeared as a guest singer in Guy Manoukian’s concert in London.

She recently participated in several concerts with “Quatuor Musique Del Tempo” a quartet with local and international performances and has participated in “One Night on Broadway” show where she performed roles from Phantom of the Opera, Les Misérables, Cats and others.

More in this category: « Laury Haddad
back to top