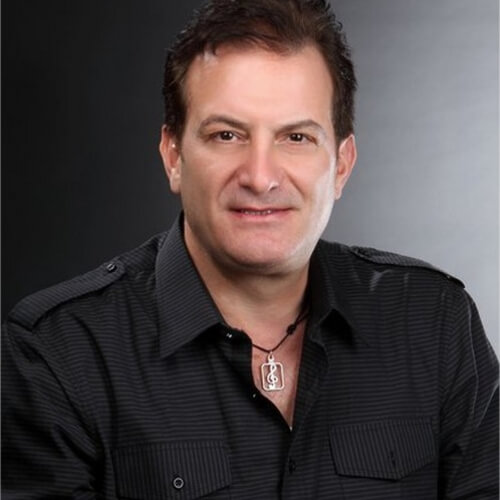 Mohamad Iskandar started off his musical career with a song entitled "Meen Lchaghel  Balek" and a distinctive album that highlighted his existence in the music field.

He differentiated his music style by singing the popular Lebanese songs and his music had the Lebanese folklore written all over it, in all its heritage native colors and sounds, which suited Mohamad’s voice and personality.

He presented his album “3ers El Day3a” in 1994, including numerous beautiful traditional songs.

More in this category: « Fady Harb Rabih Gemayel »
back to top