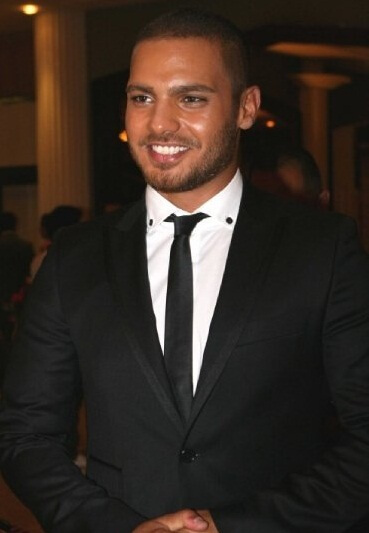 Joseph Attieh is the winner of Star Academy season 3, who after the launching of his first album “Mawhoum” proved that he was no longer a student and has become one of the biggest stars in the Arab world.

Joseph previously released some of the songs found in his first album as singles some of which are: “Law Gharrabouha”,”Habbayt Ouyounak”, “Al Haq Ma Bimout”, “La Trouhi”, and “Al Nahla”. His first album was in the top of the charts in many radio stations in the Middle East and the Persian Gulf.

After all these achievements, Joseph started  harvesting his awards, he won a Lebanese Murex D’or award for the category of Best National Song and was nominated for the “Best Arabia Act” MTV Award. In addition to that he won many awards from different Lebanese Universities and Municipalities.

More in this category: « Madeleine Matar Joe Ashkar »
back to top