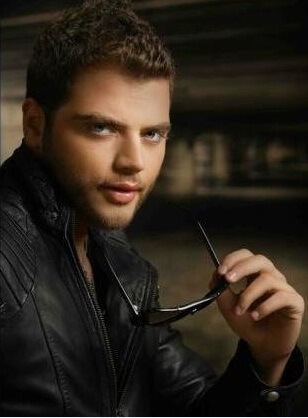 His career started when he met the famous producer and director Simon Asmar, reputed to have discovered and launched numerous stars, such as Nawal El Zoghby, Wael Kfoury, Fares Karam and Ziad Bourji. Simon Asmar who was seduced by Amer Zayan’s voice decided to help him launch his singing career.

Amer recorded his first title "Bit3alimli Bde2ela" in 2009 which was greatly appreciated by the public. He followed with a duet recorded with Eliane Mahfouz, "'A Tari2ak", also shot in music video.

His third title "Bi Noss El Leil" was released in 2010. Amer performed "Bi Noss El Leil" on the set of the TV show Studio El Fan on MTV, where he was invited as the guest of the week. More recently, Amer released “Ebn M3allem", also shot in music video followed by his latest superb hit “Am Assis Hali” which was rated as the number one song for several weeks in The Official Lebanese Top 20.

More in this category: « Georges Wassouf Madeleine Matar »
back to top