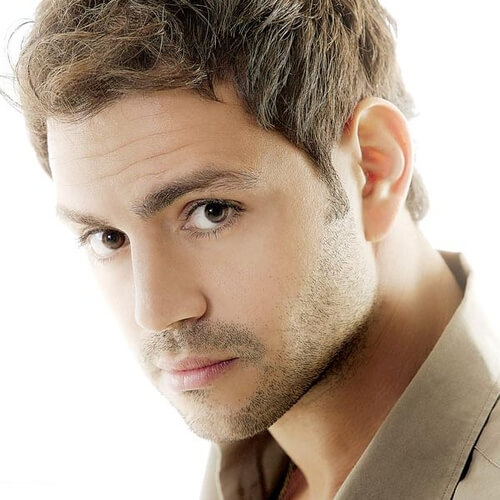 Iwan is a Lebanese artist who studied piano and lute, in the Lebanese Music Conservatory.

He started his career as a composer and lyricist, and released the single ‘Insha Allah’.The single topped the charts for several weeks and was broadcast on all Arab radio stations. He then released another hit single entitled ‘Zanbi Eh’, which he composed, wrote, and performed.

In 2006, he released a video music clip for the song ‘Wala Fil Ahlam’ followed by his album ‘Erjaa Elya’ that included 12 songs.

Throughout his career, he won many awards such as the best Arab Upcoming Singer of the Year 2004, in the Music Awards Ceremony in Dubai. He, also, won the Platinum Award for being the best selling artist for his album ‘Aalbi Sahran’.

More in this category: « Rabih Baroud Ghady »
back to top